One of our interiors have been shown on Homes & Interiors Scotland magazine, September 2017. A trio of small spaces have been brought together to make an impressive Master Suite.

How do you create a sense of space, privacy and grown-up glamour in the attic space of a "modern farmhouse"? For Magda Lukawska (the interior designer) the answer lay in tearing down walls and tearing up the rule book, creating three spaces in one which all manage to feel both separate and cohesive. The designer was presented with a number of challenges. Her clients specified that they were after a "cosy touch" while keeping the space functional. On top of this, the conversion was in the attic space, inevitably meaning sloping roofs had to be factored in. Now, the results are testament to the fact that with proper planning and expert consultation, even designs in tricky spaces can appear effortless.

Prior to the conversion, the space was occupied by two bedrooms, each with a small en-suite bathroom. The clients asked for all dividing walls to be removed (fortunately, no planning permission was needed as no structural walls were affected), leaving Magda with a lot of room to work with and total freedom regarding how the space should be divided. This allowed her to focus on functionality and work on getting a good flow between the spaces.

Tiles, paint and wallpaper were all chosen according to a carefully planned colour scheme, allowing the three distinct spaces to retain a sense of unity. The Edimax Sands tiles which cover the walls and floor of the en-suite are complemented by the natural oak flooring in the bedroom, as an organic feel ties the two areas together. The see through Stovax & Gazco fireplace works to both divide the master bedroom and the en-suite and link them visually, acting as a focal point in each. Tinted glass, used as a panel in the shower and a see-through tinted glass door to the en-suite , adds to the idea that these two spaces are in a dialogue.

Lighting was also crucial to the success of this conversion, as Magda explains: "We have used a lot of LEDs profiles, which create the mood lighting. We have also used RGBW spotlights in the shower area and on the floor against the freestanding bath so the clients can easily change the colour of the lighting as they wish".

An unusual element of the design is the use of purple lighting (like on the photos attached) highlighting the freestanding I BORDI bath by TEUCO, which really brings the en-suite to life. This coloured lightning also plays on the iridescent Byzantium glass mosaic from Original Style, emphasising their rich copper tones and giving a truly luxurious feel. It`s amplified further by the bronze mirror on the wall, which hides the wall-hung WC behind it.

Another clever addition is the sensor light system around the toilet area, which allows one person to use the en-suite without having to put on all the lights and disturb their partner`s sleep.

Practical solutions like this can be seen all through this design: one example is the use of shutters on all the windows, which helps to block out light when one of the owners, who travel frequently for business, needs to sleep during the day.

All the work apart fitting the gas fire-place (which has to be done by fireplaces company like Athena Fireplaces in Stirling) were carried by Magda`s team of contractors with a wide range of skills covering everything from plumbing, electrics, tiling, decorating. By keeping things in-house, lines of communication were strong and ideas were aligned, undoubtedly contributing to the smooth-running and effectiveness of the job.

This design did not happen in a vacuum, and many of the decorating choices drew inspiration from other elements of the owners` home. The use of stone in the fireplace feature and the muted palette of the Farrow & Ball paints, for example, connects the attic space to the downstairs and the exterior of the house, where stone plays a leading role. Although a large house, the ground floor is mainly used for guests, so the new space was really about sense of privacy - a room (or three) of one`s own which still makes sense as part of this "modern farmhouse". 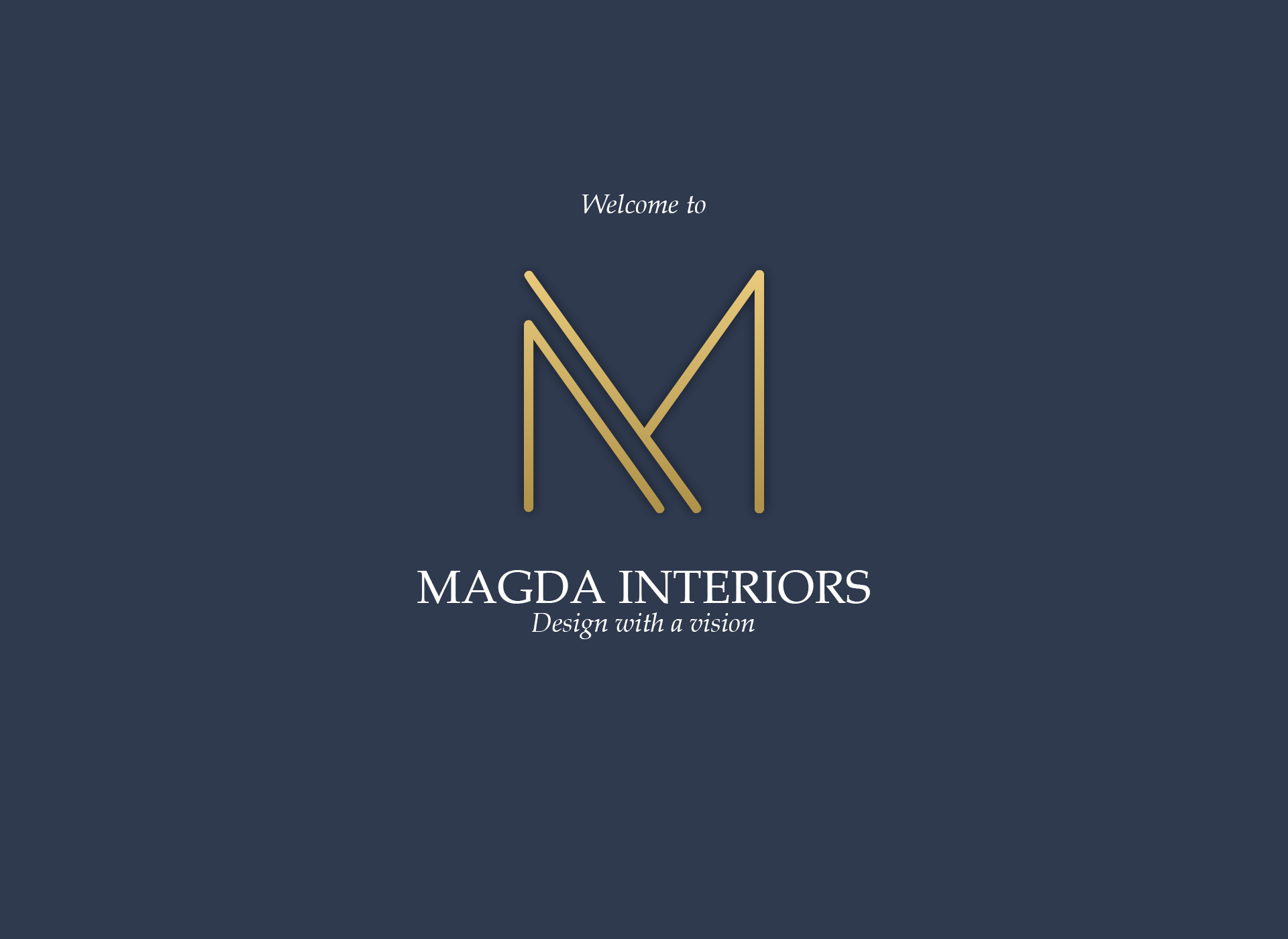